The Commonwealth Games is an international, multi-sport event involving athletes from the Commonwealth of Nations.The most controversial Commonwealth Games in history - marked by oppressive security and low spectator turnout - came to a close today without any major glitches as India celebrated the finale with an extravagant cultural show. 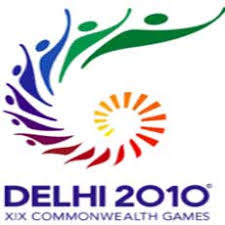 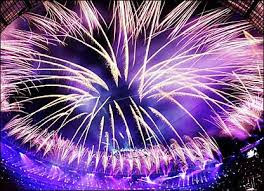 Only six teams have attended every Commonwealth Games: Australia, Canada, England, New Zealand, Scotland and Wales. Australia has been the highest achieving team for eleven games, England for seven and Canada for one. There are currently 54 members of the Commonwealth of Nations, and 71 teams participate in the Games. The four Home Nations of the United Kingdom – England, Scotland, Wales and Northern Ireland – send separate teams to the Commonwealth Games, and individual teams are also sent from the British Crown dependencies of Guernsey, Jersey and the Isle of Man (unlike at the Olympic Games, where the combined "Great Britain" team represents all four home nations and the Crown dependencies). 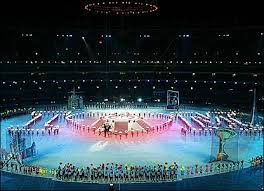 Many of the British overseas territories also send their own teams. The Australian external territory of Norfolk Island also sends its own team, as do the Cook Islands and Niue, two states in free association with New Zealand. It was reported that Tokelau, another dependency of New Zealand would be sending a team to the 2010 Games in New Delhi, India. In the end however they did not.

India was also successful in the sports arena, winning a record 101 medals, finishing second behind Australia with 38 golds, the last one coming in women's badminton singles by Saina Nehwal.

Australia finished with 177 medals, including 74 golds. England was third with 37 golds. Indian authorities will also heave a sigh of relief that the games passed off without any security incidents - no surprise given that tens of thousands of armed security forces had turned stadiums and streets leading to them into virtual fortresses. This resulted in many spectators staying away. 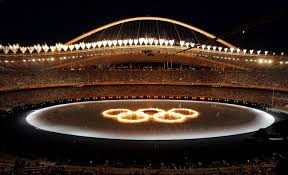 The low turnout was also the result of mismanagement in the ticketing authority, whose head was fired midway through the competition. Technical glitches prevented people from buying tickets online and those who showed up at the stadium were told that tickets had been sold out. 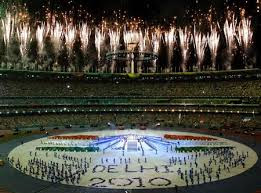 Local media have also reported alleged corruption, with millions of dollars being pocketed by officials and cronies from the money allocated for the construction of facilities. Estimates for the budget of the games range from $3bn to $6bn, making it the most expensive games ever.

There was a theme song, which invited people to the next 2010 Commonwealth Games in India. Moreover, the David Dixon Award was presented to Samresh Jung for the Fairest and the Best Indian Team Shooter. 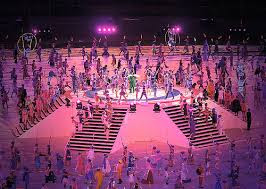 Besides, there was a wonderful display of fireworks and lightning at the end of the 2-week Australian Commonwealth Games. Even the flags of the Commonwealth nations were paraded during the closing ceremony. 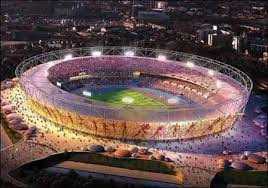 Finally, Earl of Wessex, Prince Edward concluded the Ceremony.The Manchester 2002 Commonwealth Games closing ceremony included a breathtaking presentation of 1700 lanterns displaying the message 'Seek Peace'. It also included the parade of the Commonwealth countries along with children exhibiting the giant portrait of the Queen, which was indeed a Golden Jubilee Gift.
Common Wealth Games Delhi Events