Although Delhi's Parsi Community is rather miniscule, the Parsi community has had a long association with northern India,dating back at least to the time of the Mughal Emperor Akbar, who invited Dastur Meherjirana of navsario to his capital at Fatehpur Sikri to deliberate on religious matters. 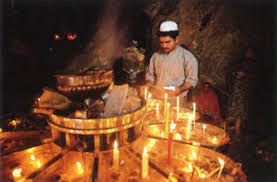 The Delhi Parsi Anjuman was founded in 1925, and the present complex, which were built in the 1950s and 1960s, houses the Kaikhursu Palonji Katrak Dar-e-Meher, or the Fire Temple, as well as a community hall and living quarters for visiting Parsi. 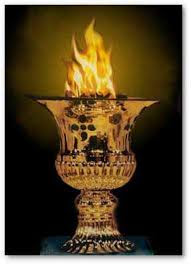 The Dar-e-Mahar is a simple building with doric columns at the entrance and representations of flaming torches. Non-Parsis are not allowed inside. Parsi Anjuman Complex is situated at Bahadur Shah Zafar Marg, near new Delhi Gate.
Parsi Anjuman Complex Parsi temple in delhi