Hidden amidst the cages of the denizens of one of the best zoos in India are a group of interesting monuments. In the year 1575, Mughal Emperor Akbar issued an order that at every kos on the road from his capital at Agra to the shrine of Hazrat Khwaja Moinuddin Chishti at Ajmer, a minar (pillar) should be erected for the convenience of travellers. A kos was a medievl measurement of distance, denoting approximately 3Kms.The kos minars are solid pillars that stand on a brick platform plasterred over with lime, with a height of over 30fts. 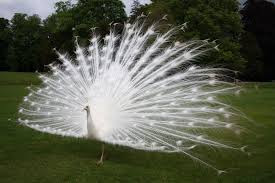 The Delhi National Zoological Park is among the finest Zoological Gardens in India. Situated near the Purana Quila or the Old Fort, the park is spread over an area of 214 acres and has 22,000 variety of animals and birds. Within the din and bustle of the city this is one place where you can find a serene environment. The visitors enter the park through the Mughal Kos Minar and they get the opportunity to appreciate the beauty of the expansive garden. 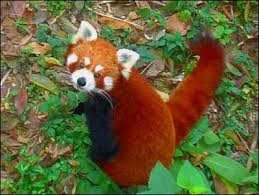 The zoo can be seen on foot or using a battery-operated vehicle. Visitors are not permitted to bring any food other than drinking water, although there is a canteen in the zoo. The zoo is quite busy during weekends. A visit during the summers might disappoint people as in the heat of summer many animals prefer to rest during the day rather than being active so often visitors are unable to see them. 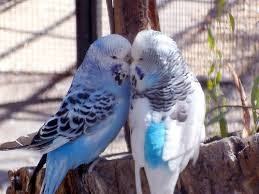 The abundant wildlife are representative of all the continents such as Africa, America, Australia and Asia. Some of the animals found at the National Zoological Park include chimpanzee, hippopotamus, spider monkey, zebras, macaque, hyenas, Fallow deer, Peafowl, and jaguar. The underground Reptile Complex houses a variety of snakes such as King Cobra and Pythons.