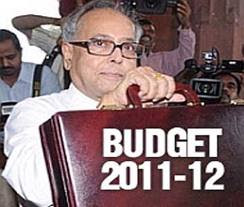 Tax payers are in relief from this years budget Mr. Pranav Mukherjee declares the india budget today in which the Maximum Exemption limit (MEL) of Tax has been increased by 20000 i.e. the Rs 1,80,000 and also many exemptions for senior citizens but women are exempt from all this.