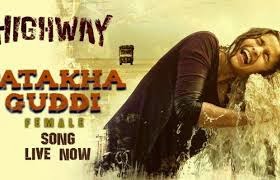 The director of all time favorite movies Jab we Met and Rockstar Imtiaz Ali in 2014 wrote and directed a movie in the production of Sajid Nadiawala this year named Highway releasing worldwide on 21st, February, 2014.
The lead roles of Highway are played by the younger’s favorite actors and actress i.e.  Randeep Hooda and Alia Bhatt. The story of this movie travels around a big Industrialist daughter (played by Alia Bhatt). The girl was before her marriage went on for a long drive with her fiancé (role played by a supporting actor) with whom she got married within next four days. The journey of this Highway will become a never ending journey which takes the girl away from her marriage celebrations towards an unknown gallery of new unknown routes which is filled with a troop of unknown people. The leader( role played by

Randeep Hooda) of that troop is very adamant and denies to return the girl back to her family. The girl initially opposed their steps but as the journey on this highway rises the girl also feels herself free and liked the journey. The girl started feeling herself so free as she never ever felt before in her life and she started to wish that this journey never came to an end. The lovely music of this amazing movie is given by A R Rehman which is already released and publicized. This two and half an hour long movie budgets around 400 million Indian currency and the estimated earning is more than this. The chemistry of the leading characters in this movie is not up to mark.
Movie Rating 2.5/5 stars.
Movie Duration: 2.30 hours. 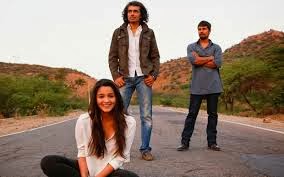 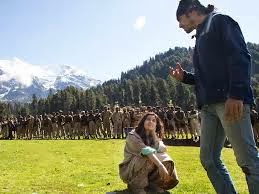 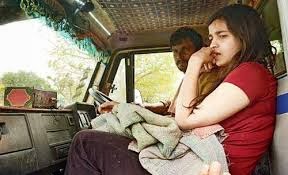