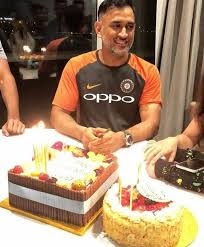 Yes, its Mahendar Singh Dhoni's 37th birthday today, a well known cricketer or i must say our all favorite cricketer in Indian team. India won many troffies when he was the captain of the Indian team such as India won the 2007 ICC World Twenty 20, the 2010 and 2016 Asia Cups, the 2011 ICC Cricket World Cup and the 2013 ICC Champions Trophy.
If we talk about his personal life he born in Ranchi, Bihar on 7th July, 1981 in a Hindu Rajput family.  Dhoni's parents moved from Uttarakhand to Ranchi, where his father Pan Singh worked in junior management department in MECON
Dhoni has a sister Jayanti Gupta and a brother Narendra Singh Dhoni. Dhoni is a fan of Adam Gilchrist, and his childhood idols were the most popular and world known cricketer Sachin Tendulkar, he is a big fan of Bollywood actor Amitabh Bachchan and his favourite singer is Lata Mangeshkar.
Dhoni started his career from the Bihar cricket team and then he selected in Jharkhand Cricket team and then he got selected in Indian cricket team where his continuing good performance made him the captain of the Indian cricket team.
Here are some of the pics of MS Dhoni celebrating his 37th birthday with his family and friends. 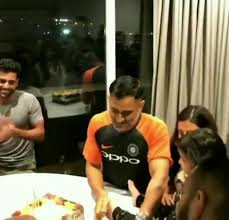 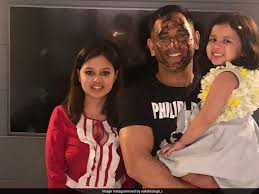 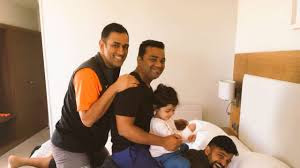 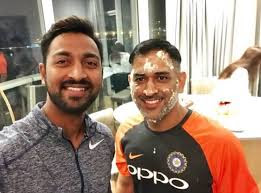 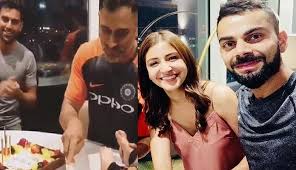